The Cambria County Association for the Blind and Handicapped (CAB) produces an above-ground wire management system that can be used in lieu of trenching to carry wires from throughout the field to combiner boxes, inverters, etc. The system is comprised of a steel or copper composite messenger wire (the latter can also be used as EGC or GEC), hangers, brackets, and other fittings supported by piles. The tracker foundation piles are often used to support the CAB system as well. Although, the CAB system can also be supported on its own dedicated piles.

Impact of CAB on Tracker Piles

Determining the dead load of the CAB system is pretty straightforward. Just add up the weight of all the wires being carried. Wire weight is usually given in pounds per foot. Multiply this weight by the spacing between pile supports and you have the dead load acting on a bracket. Determining ice load can be a bit more complicated. But if you want a ballpark estimate of ice load, you can assume it will be about the same as the dead load. As long as the total of the dead load and ice load is less than the limits mentioned above (375 pounds for lip-mounted brackets or 500 pounds for web-mounted brackets), then there should be no issues with using CAB.

The CAB system is a cable structure. That means it is able to carry a significant amount of load over large spans very efficiently simply by placing a slender cable (the messenger wire) in tension. When the messenger wire runs over a support, the tension in the wire on one side of the support is balanced by the tension in the wire on the other side. The support needs to carry only the vertical weight of the CAB system. However, eventually the CAB run must come to an end. The last support at the end of a CAB run does not have balanced tension on both sides. Therefore, the last support at the end of a CAB run must carry a substantial horizontal load in addition to vertical load. This last support in the CAB run is called the Dead-End Support, or Dead-End Pile. The tension in a fully loaded messenger wire can be on the order of 1500 lbs to 2000 lbs. This is comparable to the load on a tracker pile. As a result, it is fair to assume that the dead-end piles of a CAB system will be same size and have the same embedment depth as a tracker foundation pile. Remember that the dead-end pile must be oriented such that the messenger wire is parallel to the web of the pile; that is, the pile must be loaded in its strong direction.

For more information on the integration of CAB wiring solutions and the Array tracker, see RPCS’ Plug-N-Play solution. 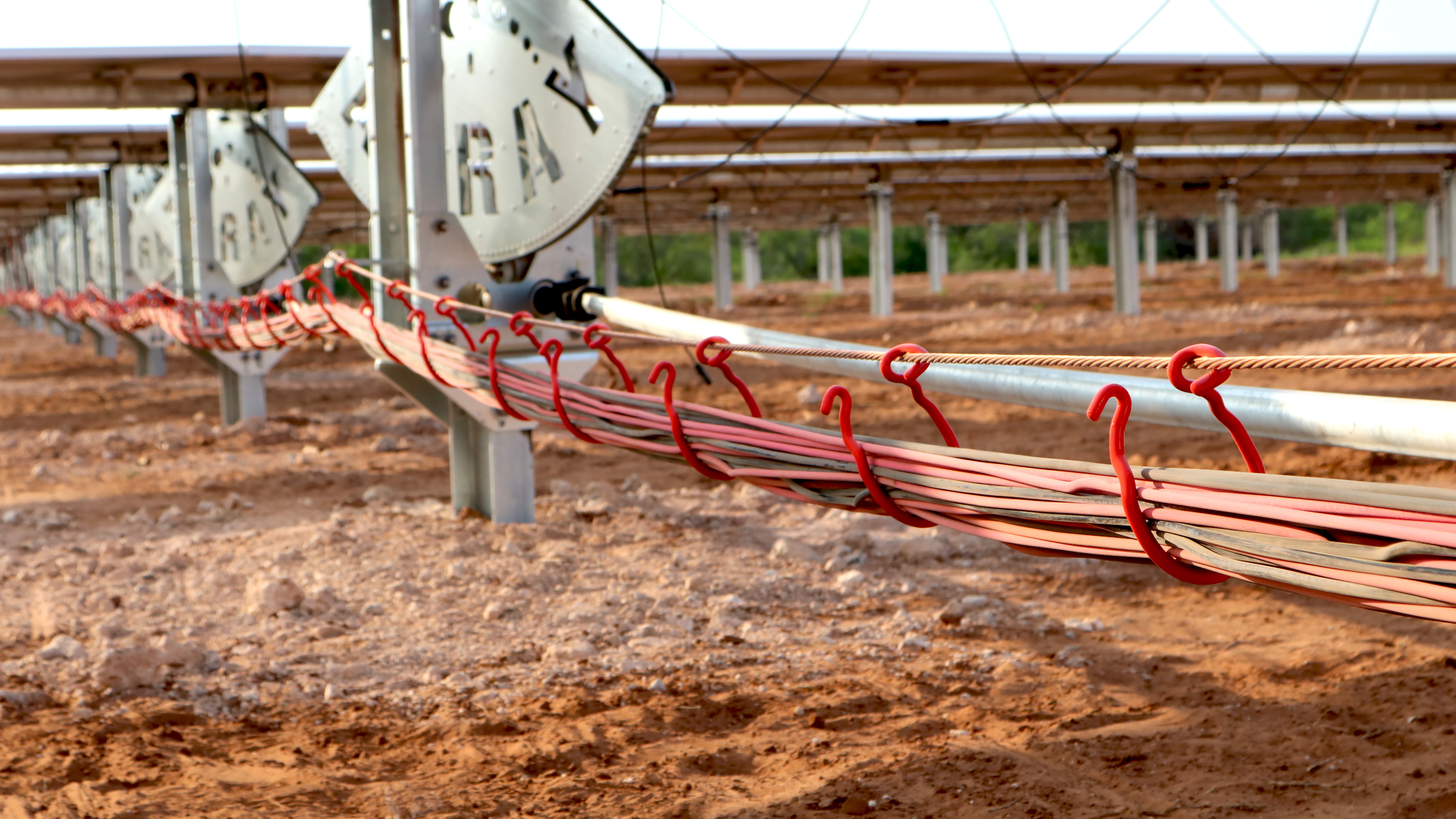 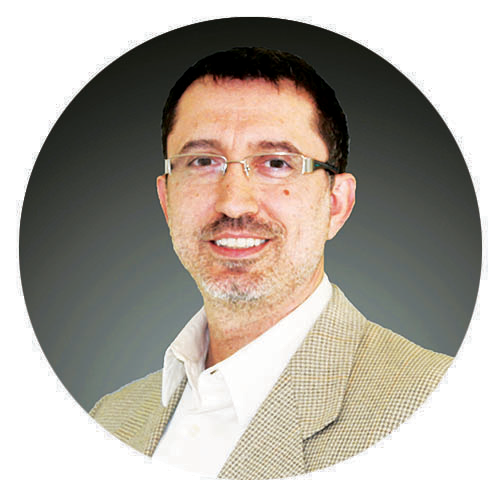 Welcome to RPCS’s Solar Engineering Blog Series: Everything You Wanted To Know About Solar Engineering But Were Afraid To Ask! Over the course of the year, Senior Structural Engineer Mario Colecchia will be providing an in-depth look at popular solar engineering topics while offering unique insights into RPCS’s project design challenges, solutions, and expertise.