The future of energy and energy infrastructure is changing.

Solar power has been crowned the new king of the global electricity market, signaling what may be the end of the fossil fuel era. This last year saw record-breaking levels of solar coming online, comprising 43% of all new generating capacity. It’s expected that 324GW of new solar capacity will be installed over the next decade.

After falling in price by 45 percent in the last five years, solar is now the cheapest electricity in history. The U.S. Department of Energy recently announced that it intends to cut the cost of solar energy by 60 percent within the next decade, in addition to contributing funding to further lower costs and improve performance.

Aside from being the least-cost option for electricity, smart policies, changes in legislation, technology improvements, and incentives like investment tax credits, going solar is increasingly more viable and more attractive. Demand for solar is now stronger than ever—and the pace is only picking up.

Cities are quickly setting aggressive sustainability targets. Governments and industries are announcing or legislating carbon neutrality. The solar industry has set a goal to reach 20% electricity generation by 2030 in order to address climate change. The world is embracing solar energy, and these efforts have created a catalyst for the recent uptick in new installations and the country’s clean energy transformation.

With the help of RP Construction Services, municipal utilities can leverage a full turnkey design-build solution to capitalize on the low costs of solar, bringing them closer to net-zero emissions targets, meeting revenue demands of investors under tightening budgets, and delivering the most cost-effective energy supply to customers.

Now is the time to diversify your energy portfolio. Come build with us.

Get in touch with our experts

Count on us to help you keep the lights on.

RPCS brings value, commitment to excellence, intensity of focus, and care to each project while de-burdening utilities from project management, ensuring projects are built right and with total accountability.

“RPCS has been a pleasure to work with and has stood by their work and met our schedules for supply, installation, and startup. They are professional, flexible, cost competitive, and have always been available to help. We feel as though they’re part of our team.” 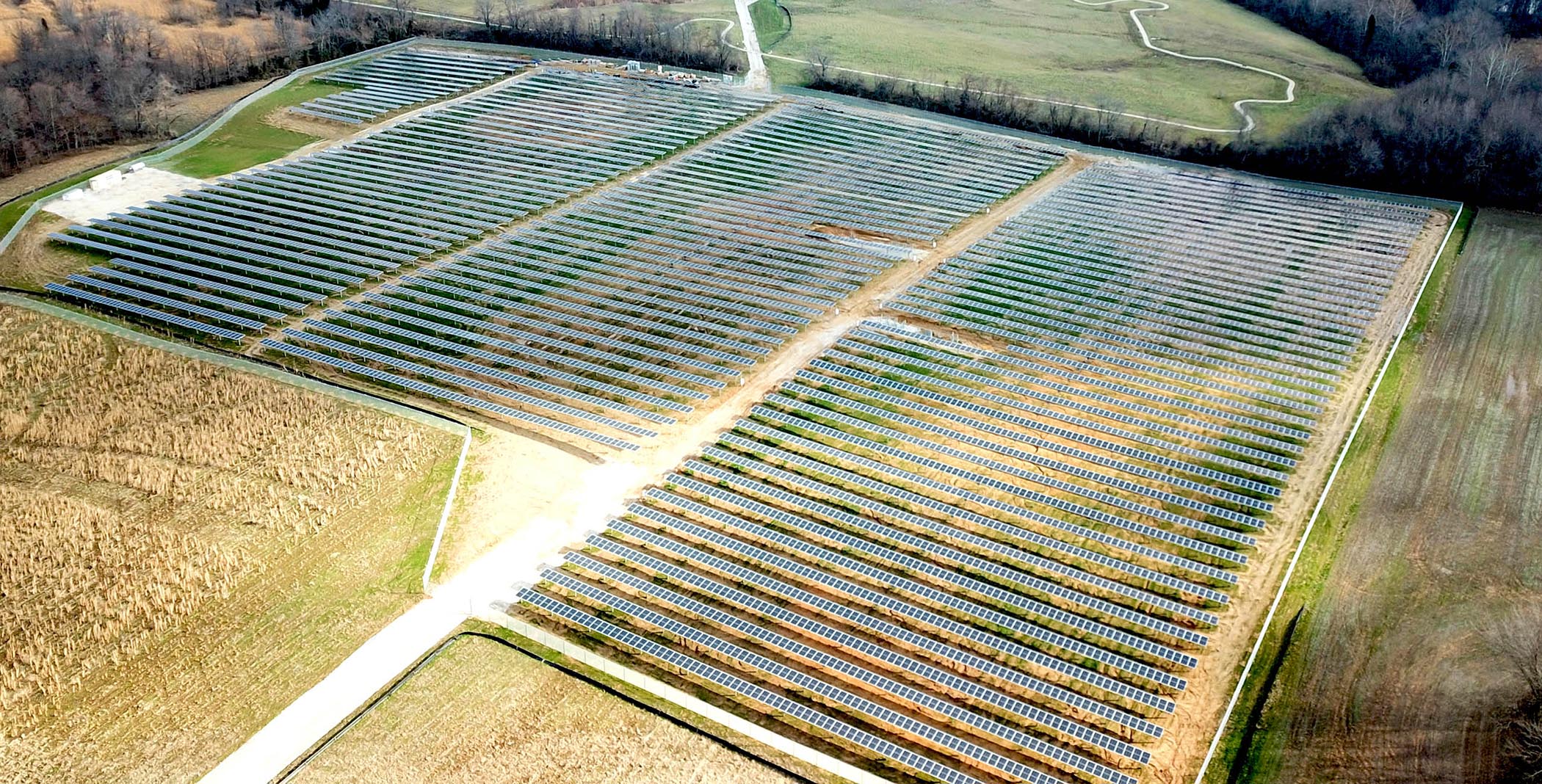