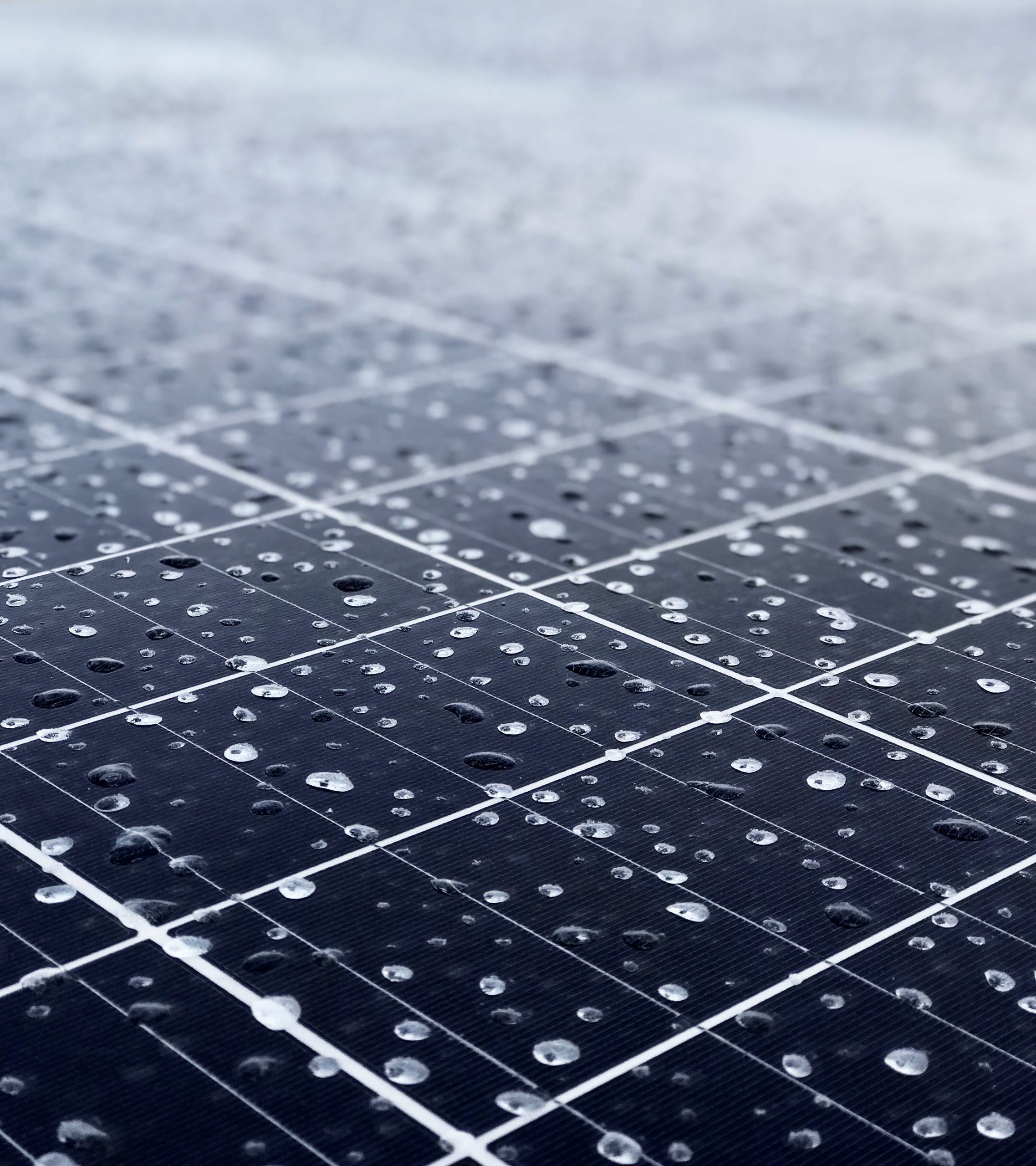 It should go without saying that glass surfaces—like those on solar modules—and balls of ice that fall from the sky don’t play well together. Hail and high winds are a package deal and, as solar tracker pioneer and global market dominator Array Technologies states, can present a “dual-threat challenge.” A tracker system that is designed to mitigate both high winds and the direct impact of hail on modules concurrently is one we’re in favor of—and project financers, developers, and owners should be, too.

When it comes to a tracker system’s ability to withstand severe weather events, the particular characteristic in question is a system’s strength and it’s capability to stow. “Stow” refers to the system’s process in which the tracker module table—the row of solar modules mounted on the tracker—assumes a safe position during high winds. RPCS, who exclusively installs the DuraTrack HZ v3 system as a trusted partner of Array Technologies, champions their “no-stow” strategy. That’s right—the only thing better than having a wind stow strategy is to not be dependent upon one.

Extreme weather events, including occurrences with the highest potential for damage like high winds and hailstorms, are perhaps one of the biggest causes for concern when it comes to solar trackers. How to diminish the danger of damage from these forces remains a persistent topic of debate in the industry. Per the National Oceanic and Atmospheric Administration, the U.S. saw ten weather/climate disaster events this year, with losses in excess of $10 billion. The number and strength of these events continues to rise, prompting solar asset owners to do more to prepare for such disasters. But what if, rather than preparing for imminent disaster, threats could be avoided altogether by installing the right technology? The only proper way to provision a solar array is by installing the right technology to begin with—especially in those severe-weather-prone locales.

We’re here to tell you that there’s only one choice in technology when deploying solar trackers in regions with inclement weather—specifically hailstorms, which are arguably the most damaging—and this is why.